Blender and beater are two different kind of kitchen apparatuses that serves very different but important purpose in any kitchen. It wouldn’t be wrong to say that both apparatuses are important part of any kitchen equipment set and are must to have if you cook often and like trying new recipes every once in a while. Absence of any one of the mentioned equipment would definitely make you feel the vacuum but still that can be the case in many households especially when you’re setting up a new kitchen from the scratch. In such situation when one of the equipment is not available then obviously you would look for a substitute to fill in and that substitute often comes from other available equipment in your kitchen. One of the most commonly asked question between blender and beater is that “can we use blender instead of beater?” The answer to this question is simple but with certain things to look out for. 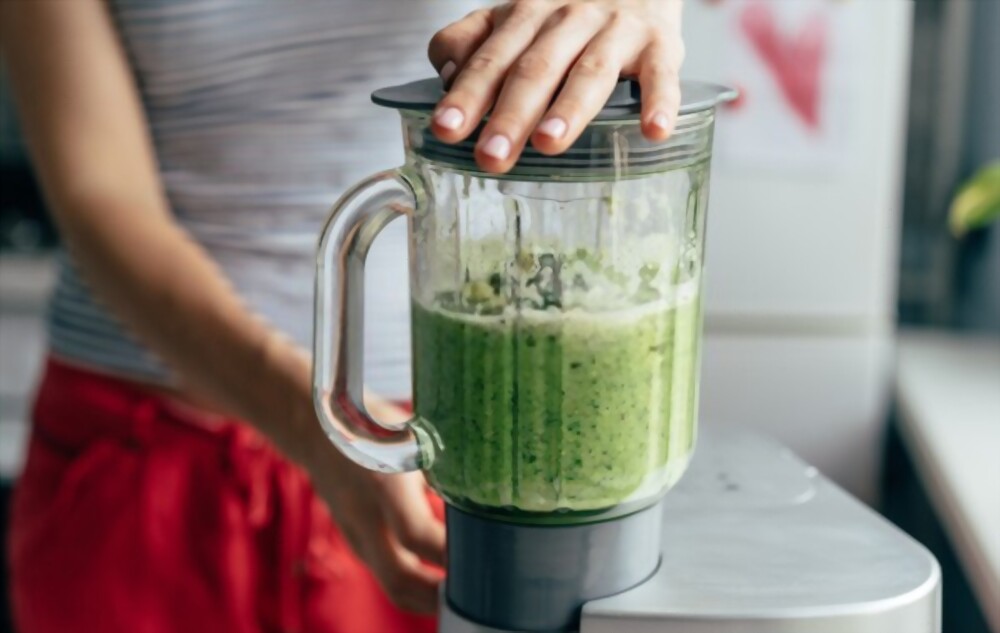 Usually a blender can be used as a substitute in most of the tasks that are done by the beater but it’s not the other way around. To understand why that’s the case we need to understand first that what tasks each of these apparatuses performs. Talking about blender first, it is basically used for processing or breaking down hard substances in the food e.g. grinding coffee, chopping the nuts or crushing ice etc. The sharpened blades present in the base of the blender works on a very high speed and performs the task well.

In comparison to it beater mixes or processes soft substances only, such as eggs very commonly and similar kind of liquid substances. The beater in comparison to blender doesn’t have sharpened blades, the purpose of beater is to beat, flip and to whip the ingredients together. Which is mainly needed in making the delicate items such as creams, sauces and thick batter. If you are looking to break down solid food particles than it can’t be done with the beater.

Use of Blender instead of Beater

The blender can be used as an alternative to beater but with some limitations. Blender can also mix the liquid substances rather than just crushing or breaking down the hard form of ingredients but if you’re looking to mix something thick and sticky e.g. batter or dough than it’s not the most efficient option to use. The reason is that because when blender starts working it causes a stirring action in the whole container in shape of spiral. The ingredients mixes well around the impeller which causes the action from the bottom of the blending container. 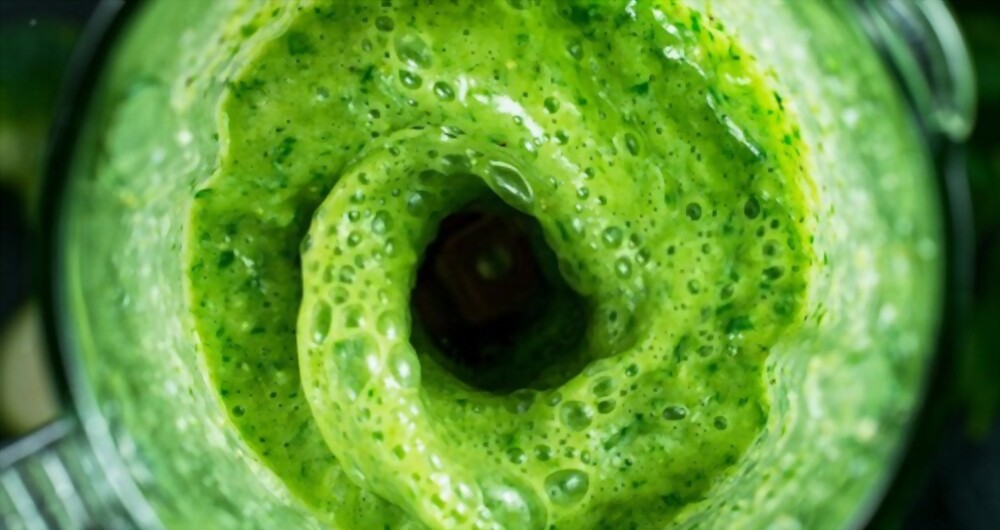 If the ingredients are too dry or too sticky or thick then it will cause them to stick to the sides of the container and not move at all. As a result it would blend nothing. That’s the reason blender works well as an alternative with liquid ingredients or with substances that are not too dry or sticky. The other reason is that beater mixer are taller in size with flat bottom which allows the ingredients to move vertically and laterally in the bowl or beating container coming in contact with everything to mix well. In comparison the blending container is too narrow for the job and most of the time ingredients get stuck in the bottom beneath the impeller.