Setting up any equipment especially when using it for the first time is important. To make sure that you get the best results out of it you want to make sure that you do it the right way. If it’s something related to the cooking then the level of carefulness goes even high because most likely you don’t want to mess things up. Traeger grill is a piece of art for the BBQ lovers but it do comes with its own little way to be set up but when it does it do gives you the best experience. Probably due to the reason that it is an electric grill not just like any other traditional coal or gas fired grill which means it gives you power on your style of cooking with little details such as circulation of  air, smoke and exact temperature controls. It works like a gas grill but with a touch of smoke. 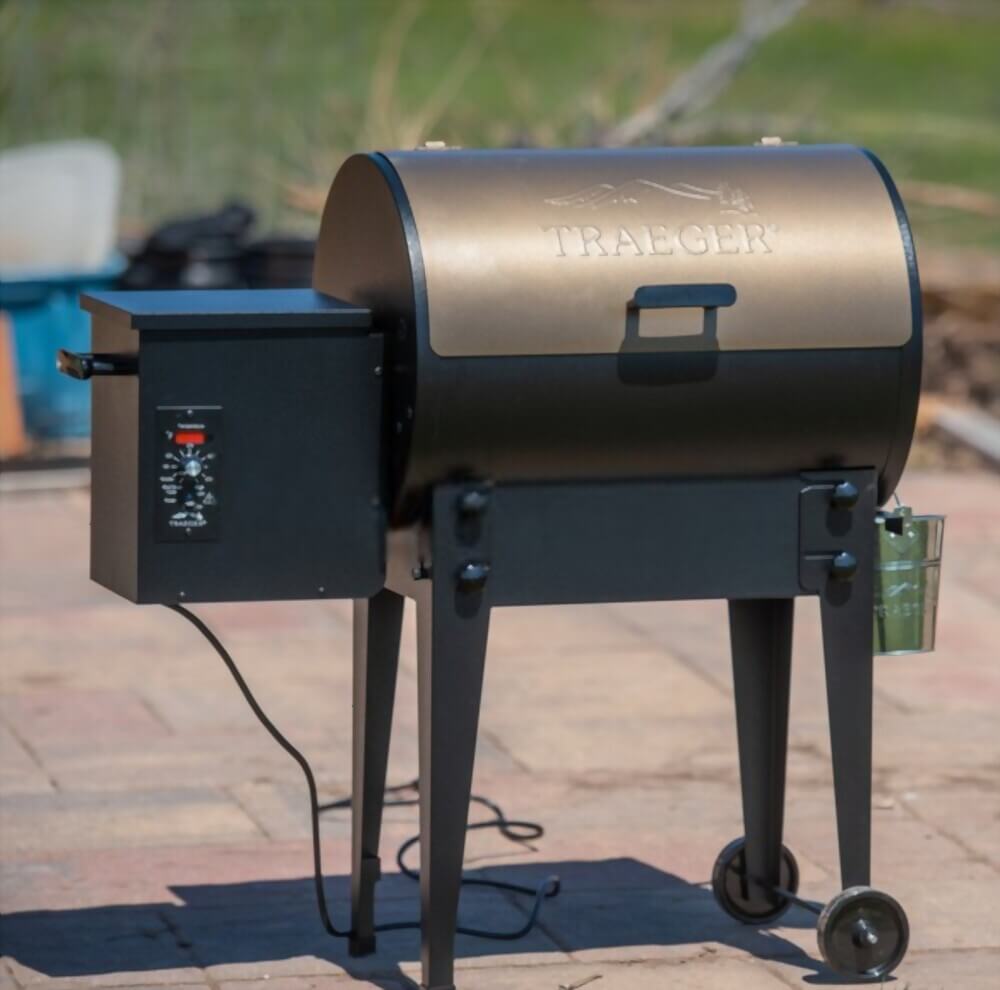 Procedure to set Traeger Grill for the first time

Make sure that you follow the certain procedure when starting your Traeger grill for the first time. By following these simple steps given below you’ll make things easier in the first go with less possibility of errors.

Step 1: Unbox your Traeger grill and assemble it according to its component and do consult the user manual, even if you feel like you don’t need it because each individual model of Traeger grills is a bit different then the other. So always go through the user manual in order to not to risk the equipment. Before starting the grill remove the grill grates and grease the drain pan and also heat the baffle. It will self-sort any initial startup issues in case they’re intend to be caused.

Step 2: Plug your grill in an electric socket unlike any other traditional grill that is powered by burning woods or coals, the Traeger grill requires electricity to operate the internal thermostat, fan, pellet auger and igniting rod. Please make sure that when your grill is not in use make sure to leave it unplugged to avoid any accidental starting in your absence.

Steps 3: Purchase wood pallets to operate your grill. It is recommended to use wood pallets specifically designed for Traeger grills and are available on Traeger’s official website. They are available in variety of flavors such hickory, apple, pecan, maple and cherry. Each flavor gives a different aroma and taste in your food and they are also recommended to be used with these grills.

Step 4: Place the wood pallets safely in the grill hopper which is attached on the side of the grill. You can fill the chamber up to the top and then close the lid. If you want to remove any remains from the previous batch of pallets that you’ve used last time you can use the grill’s hopper clean out door to scoop them out.

Step 5: Clean the RTD temperature probe if needed. It is usually located on the left side of the grill’s main body. Make sure that the probe is cleaned from any kind of dirt or grease before you start your grill. It would prevent it from operating incorrectly and causing unwanted heating fluctuations while grilling. 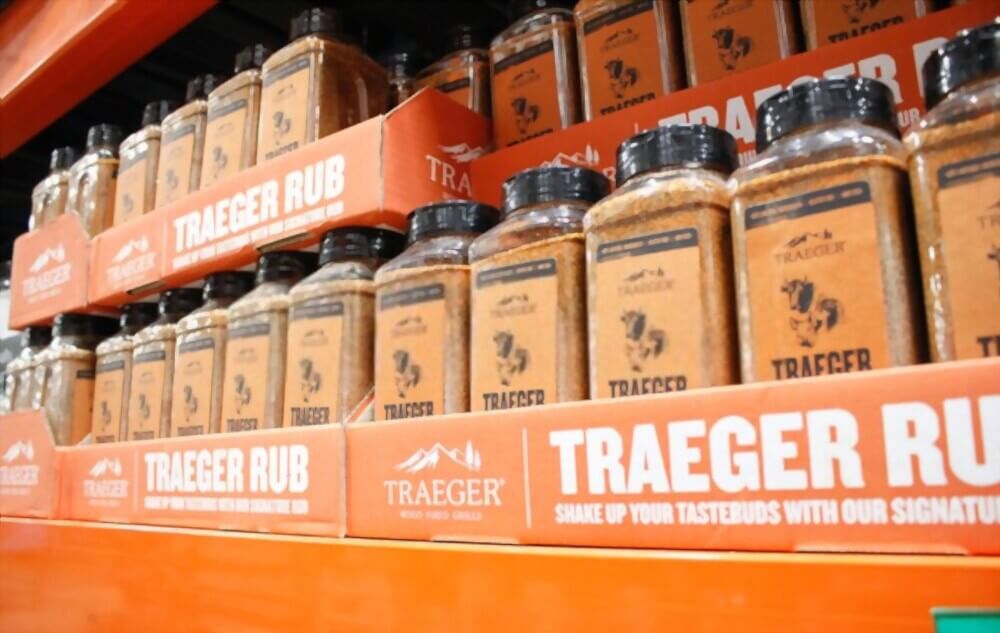 Final Step: Turn on the Power

Once you are all set with the described procedure above. Turn on the grill and the auger will start moving the wood pellets to the steel fire box and remember if the grill is being used for the first time then it will take approximately 7 minutes for the auger to move the wood pallets from the hopper to the fire compartment. Then open the lid and set the thermostat to the smoke which will cause the smoke to appear in few minutes. Once the fire is fully ignited and ready the smoke will start disappearing. Then close the lid and set the thermostat according to the recipe and you’re ready to cook now.