Coffee is an energizing drink and something that we very much prefer when feel not much active. A good coffee in the morning helps you to give a good start of your busy day. Since coffee is a famous drink and became a lot more popular over the time, so many varieties were added and also there are plenty of ways you can prepare it in depending on your taste and choice. 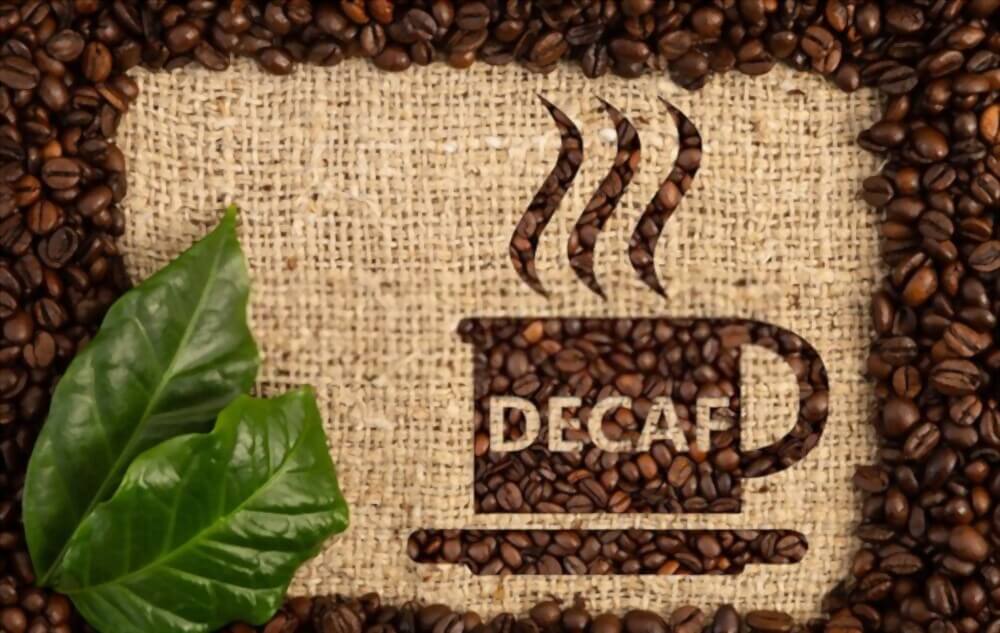 One variety among many is a decaf coffee. Decaf coffee is a short form of decaffeinated coffee, decaf coffee is made from coffee beans from which around 97% of the caffeine is removed. Decaf coffee is usually preferred by the people who are sensitive to caffeine and want to reduce its intake but also want to enjoy their coffee too.

Often consuming something like decaf coffee which is produced through an extra process people have a lot of questions in mind. Specially now a days when people are more conscious about their health and wellness, and they do activities such as sports and follow diet plans. In such situations they tend to choose more carefully for what they consume and if it could affect their other health routines and plans in anyway.

The question that is asked more often and raises concerns is “is decaf coffee dehydrating”?  Let’s discuss this whole in detail to grasp a better understanding of it. Coffee itself is a dieuretic which means it promotes the formation of urine in the body by kidney. Which necessarily doesn’t mean that it will cause dehydration in your body. Since long time coffee was viewed as something that would cause body to lose the water which now has changed as it’s not the case. Now a days it can be counted as a part of your hydration for the day.

As new guidelines from the U.S. dietary the coffee is noted as an excellent source of potassium and magnesium and also one of top source of your daily antioxidants regardless if it’s decaf or a normal coffee. The U.S. dietary has also increased the limit to 400mg of caffeine per day for an adult.

More recent studies have shown that though dieuretic does lead to increased urination but it doesn’t directly lead to dehydration. Even though you consume other beverages throughout the day with dieuretic content still it won’t put you at risk of dehydration because it’s also the liquid you’re consuming alongside caffeine.

The important info on “Is Decaf Coffee Dehydrating”: 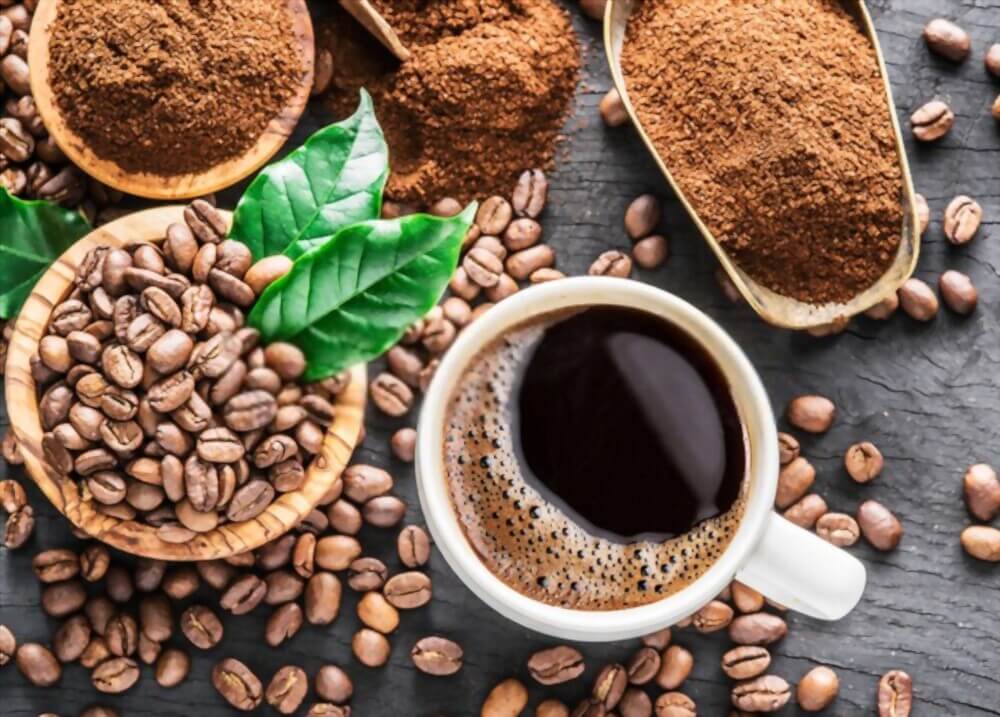 In contrast to the perception that decaf coffee dehydrates you, it has many benefits such as it is still full of antioxidants and nutrients even though the caffeine is removed. It is good for people who have heart conditions because it won’t let their heart rate increase and is much safer for such people. You can enjoy it anytime even after the dinner as it won’t keep you up all night due to minimum or no caffeine in it and due to the very low level of caffeine there is no risk of addiction.

Just except containing very less or close to no amount of caffeine decaf coffee doesn’t bring any extra health benefits, but is almost same to the normal coffee in taste and nutrients. In case you have very high consumption of normal coffee or have problems with caffeine intake than taking a decaf coffee would be beneficial for you, because high consumption of caffeine in form of coffee is not good but in normal routine and recommended quantity it is just fine.